MOOYAH Has Eye On Albany MOOYAH Burgers, Fries & Shakes is expanding its franchise with plans for an Albany location 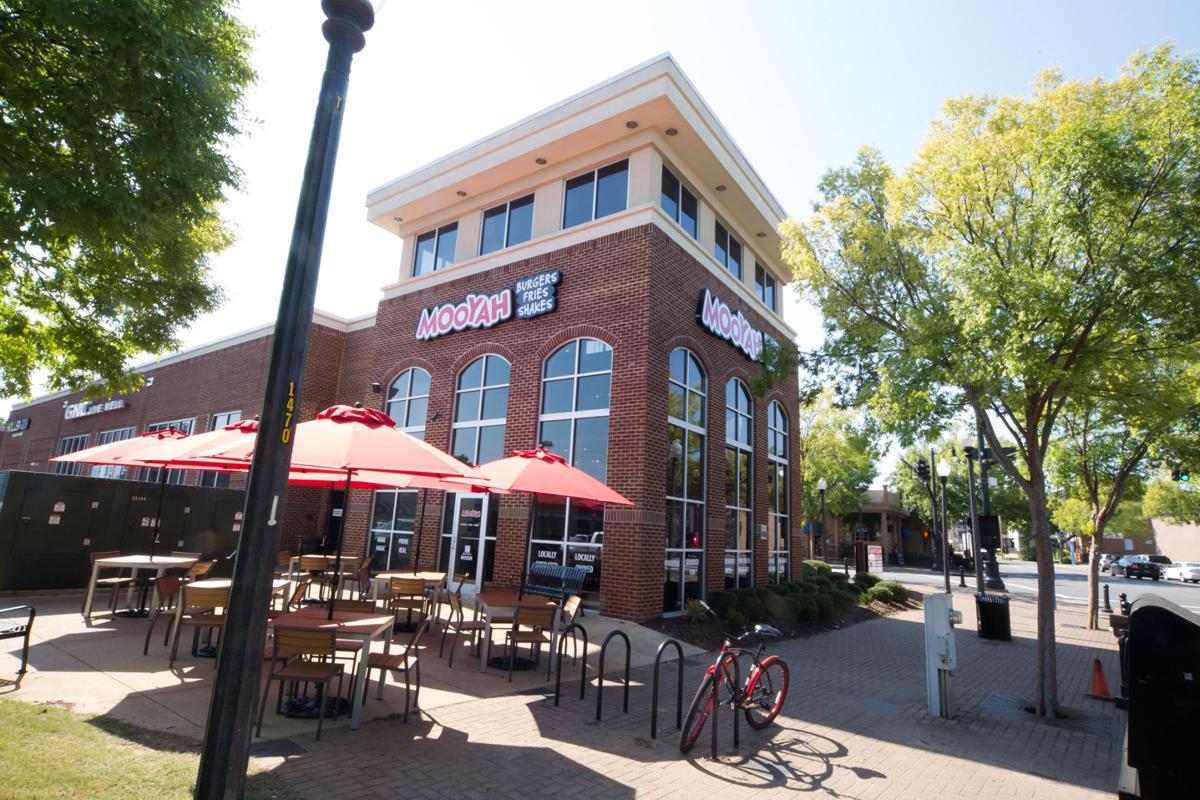 MOOYAH Burgers, Fries & Shakes began in Texas and is spreading its franchise across the world with locations as far as Oman and Dubai. Pictured is the MOOYAH location in Tuscaloosa, Alabama. ALBANY — Mooyah Burgers Fries & Shakes, a fast casual burger chain based in Texas, has its eyes on Albany. The restaurant franchise is known for its fresh ingredients, family friendly service and its unique burgers.

“We have about 100 restaurants worldwide, and we’re located in 19 states — almost 20 next week, ” Jordan Duran, director of franchise sales for MOOYAH Burgers, Fries & Shakes, said. “We’re focusing on the southeast for growth. We sold out in the Orlando, Fla., market, and we’re working to build up more presence in northern Florida.

“We have three stores in Birmingham. Our goal is to fill in the state of Georgia as we expand into the northern Florida panhandle. We think Albany would be a good target market for us to make our way into Georgia.”

Mooyah’s international locations include restaurants in Canada and also various countries in the Middle East, where American food has become an increasingly popular cuisine.

The first Georgia destination for Mooyah is Atlanta. The company is in the process of finding franchise partners in Atlanta before it expands into the rest of the state. Duran said that the restaurant is hoping to have a franchise location in Atlanta by the end of 2019.

“We’re working toward opening a few there (Atlanta),” Duran said. “Beyond that, we are open to main target areas like Savannah and Augusta.”

Albany was ideal as a franchise location, Duran said, because of its proximity to MOOYAH’s other locations as well as its high population. He also said that the restaurant’s cuisine seems to do well in the Southeast.

MOOYAH’s food is fresh and never frozen, according to Duran. The beef patties are all Angus, but MOOYAH also serves turkey burgers, veggie burgers and hot dogs. The buns are baked in house with potato, multi-grain and gluten-free options. MOOYAH also serves lettuce “buns” for diners.

Burgers and hot dogs are all customizable with five different kinds of cheeses, 12 different toppings and 10 different sauces. The fresh-cut fries are also made in house with Idaho potatoes and sweet potatoes.

“We want to show everyone the quality of food we have and provide more options,” Duran said.

MOOYAH’s movable seating allows the restaurant to accommodate larger groups dining together, and Duran said the environment is suited for everyone. Families are welcome to bring their kids to enjoy a meal, and kids can draw on the Moodle Doodle wall while they wait on their food.

MOOYAH is still looking for franchise partners throughout the state of Georgia. For more information about MOOYAH, visit www.mooyah.com. For franchise information visit mooyahfranchise.com.